Home Friendship Outcasts In Schools & Colleges And How Do We Deal With Them?
6
6

Outcasts In Schools & Colleges And How Do We Deal With Them?

Outcasts are people who are excluded from home, school, office or basically the society.

The one person we all look down at is known as an outcast .They tend to isolate themselves from fellow beings. Basically the people who are unfit for the “standards” that are set by the society are called outcasts.

The procedure of “ostracism” followed by the ancient Atheniens laid the route for casting out a person due to their characteristics and behavior and naming them as Outcasts. Ostracism has become a huge stain among students, colleagues, relatives where one particular person gets treated differently among his peers for belonging to a different caste , speaking his own comfortable language , for the shade of his skin, the height of his legs , for the extra few pounds in the beauty scale and their behavioural characteristics.

But who are these “outcasts” ? what are they ? why are they even of a topic of conversation ? why are they even given the name outcasts? what have they even done to the society that this place puts a stamp on them as outcasts ? who’s the society that brands these people as outcasts and how to help them overcome this whole dilemma of them outcasts ? All these questions do have only one understanding that these outcasts are humans who are also humans made up flesh veins and a heart pumping blood through their system who need help in understanding the world, we as a society live in and cherish our existence in, the word outcast has this more than a strong outcome in this Indian subcontinent with India being a “traditional” nation with too many religions, caste, divisions and all this going on the wake of the 21st century , that being one side there are outcasts in the urban jungle the concrete farmhouse where we as humans are made to live the life as we preach right in our own way.

The outcastism happens in two different places the urban jungle and the non- developed parts of the nation. The non developed place of the nation is the most vulnerable to this system of people being put away for a certain reasons for them being the ones who belong to a lower caste or for following a different religion like the recent cases in India that people are getting tied to a pole and are beaten to the point of losing some parts of their body amputated or for the worst losing their lives all for sometimes walking through the streets of higher caste Area, another case in the south being the rise in honour killings, it being the amount that boy of certain caste marrying a belonging to a lower one or a higher one cause ripples between these systems with the end being the couple killed. Coming to the concrete jungle, the life here moving faster than a bullet train and people adapting more and more everyday to change to the context of living the life fast lane, there is still some of old India paint that paints the beautiful streets of these cities with religion and casteism and the surprising part of the place which this acts is the cradle of one’s life the schools and the colleges where people are supposed to learn to respect each other and make a better world for tomorrow is the place where all this starts just as a small bullying issue where a kid is bad for some kid who is either poor or if he belongs to a lower caste or a religion that the bullying kid is given on stories to hate them by the place where he comes from, another issue that needs addressing is the the people of Nagaland getting the hatred for looking different, taking the jobs of people in the local, the important thing is that it should be stressed that Nagaland is a part this country which houses all of this culture and religion.

Bullying a person is equivalent to outcasting one.

Outcasts have a much different way of viewing the world than others Being an outcast is after all not that bad ,they have their own way of thinking .Ostracism has marked it’s land in the mind of budding students where a single child gets pushed away for being unique and differently as different can come to be

Bullying has become so common in schools and colleges nowadays and the reason for bullying a person is them being different and unique compared to the other sheep of herds following the social cycle with blindfolds. A lot of happenings around a person can force them to bid bye to the normal life of a person and can make them isolated and wary to combine themselves with others. Facing verbal and physical abuse as a child can make them isolate themselves from the society as they are very wary to trust someone.People who have undergone sexual harassment tend to push themselves away from interaction with others as they can’t stop their anxiety from knocking the doors.Many people tend to stay on their own and outcast themselves for personal factors like lack of trust or anxiety and comfortableness.And many others are being pushed into the pit hole by societal stereotypes.

From the color of the skin to the diagram of a different feet many people are facing closed doors from the society.People tend to point a finger at a person as an outcast without having empathy towards their feelings and how it could affect them and their mental health.Outcasts define the odds and it’s okay to be one.Who has their own sets of rules and follows their mind and heart with or without a destined place.

Parents also play a major aspect in the role the society gives their child.

Good upbringing with appropriate morals should become a part of the syllabus of parenting. A child who has been brought up with good teachings tend to help other souls who struggle in daily life inside a restroom cubicle crying their eyes out , running around with a knife inside their pocket or the one who pushes them to wake up every single morning. Outcasting a person can tend to make them go through different spheres from depression , anxiety , aggressiveness , wary , unable to trust someone etc.

In India during the year 2017 there have been 4400 deaths due to bullying a person for being different compared to society’s Perfectionists scale.

Outcasting a person can push them into depression which could make the living corpses and in some cases change a person into being aggressive to defend themselves from being a goat which is ready for slaughter .India is a country which has too many religions and castes and a people gets thrown out of the houses and villages they live in for falling in love with a person of some other castes or religion and the right to live in the place they were born in gets taken away.And many people gets punished or outcasted even in the 21st century for falling in love with the person of the same gender and wanting to live the rest of their lives together.

How can we change the perspective of the society towards its victims  (outcasts) and bring a better life for every outcast?

ACCEPTANCE is the major factor that society acquires . Accepting a person for who they are solves most of the existing crises in the environment.Recognize who we are and being an outcast is a pro helps us to lift our minds.Work on the strengths who have and develop them.Developing empathy for the fellow beings is where humanity gets to see the society eye to eye.

Talk to someone who can help you with the issue you are facing.

Getting help at need is okay !

Understanding the reasons behind a person’s change in the behavior can stop many from being misunderstood and pushed around.When one lacks self love he’ll destroy other people with it. So let us understand and listen to ourselves before pushing a person around without considering their perspective.

The society will not change over the course of a night , but let it start from our own selves and let us help each other or the people in need of a lending hand. 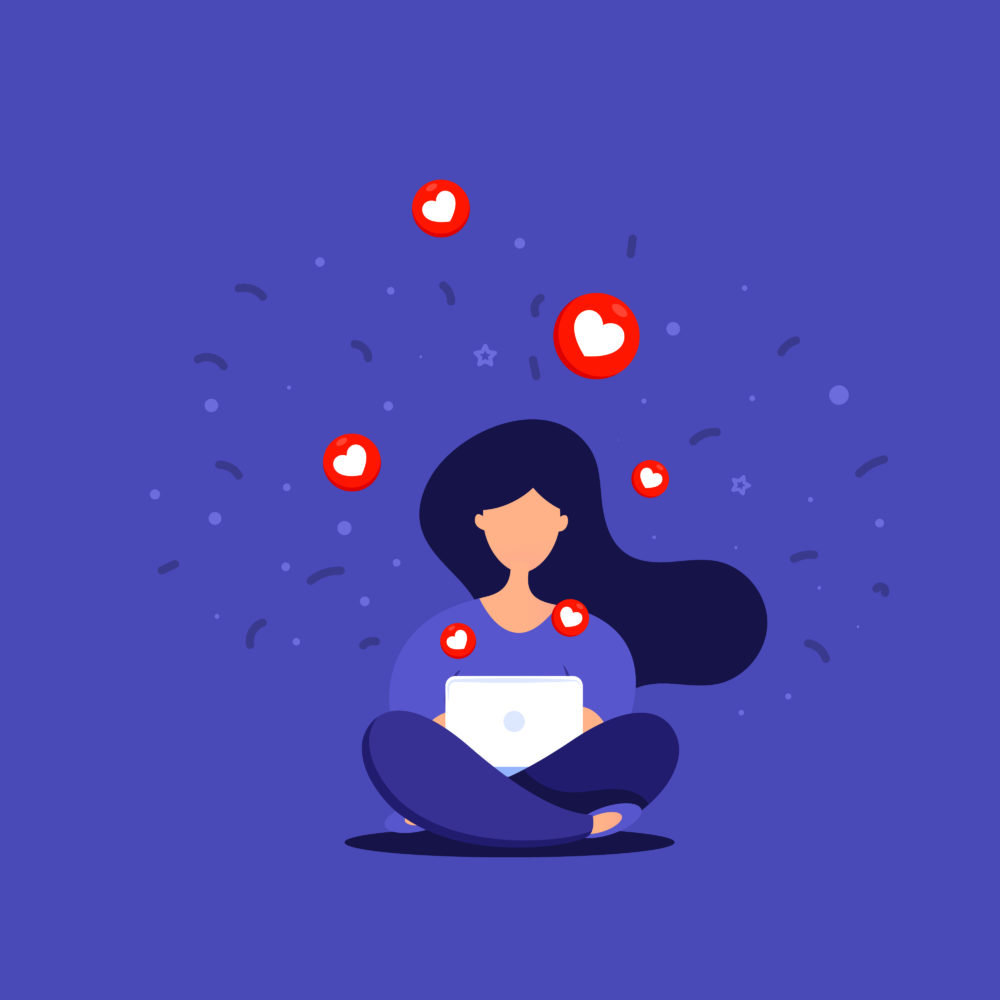 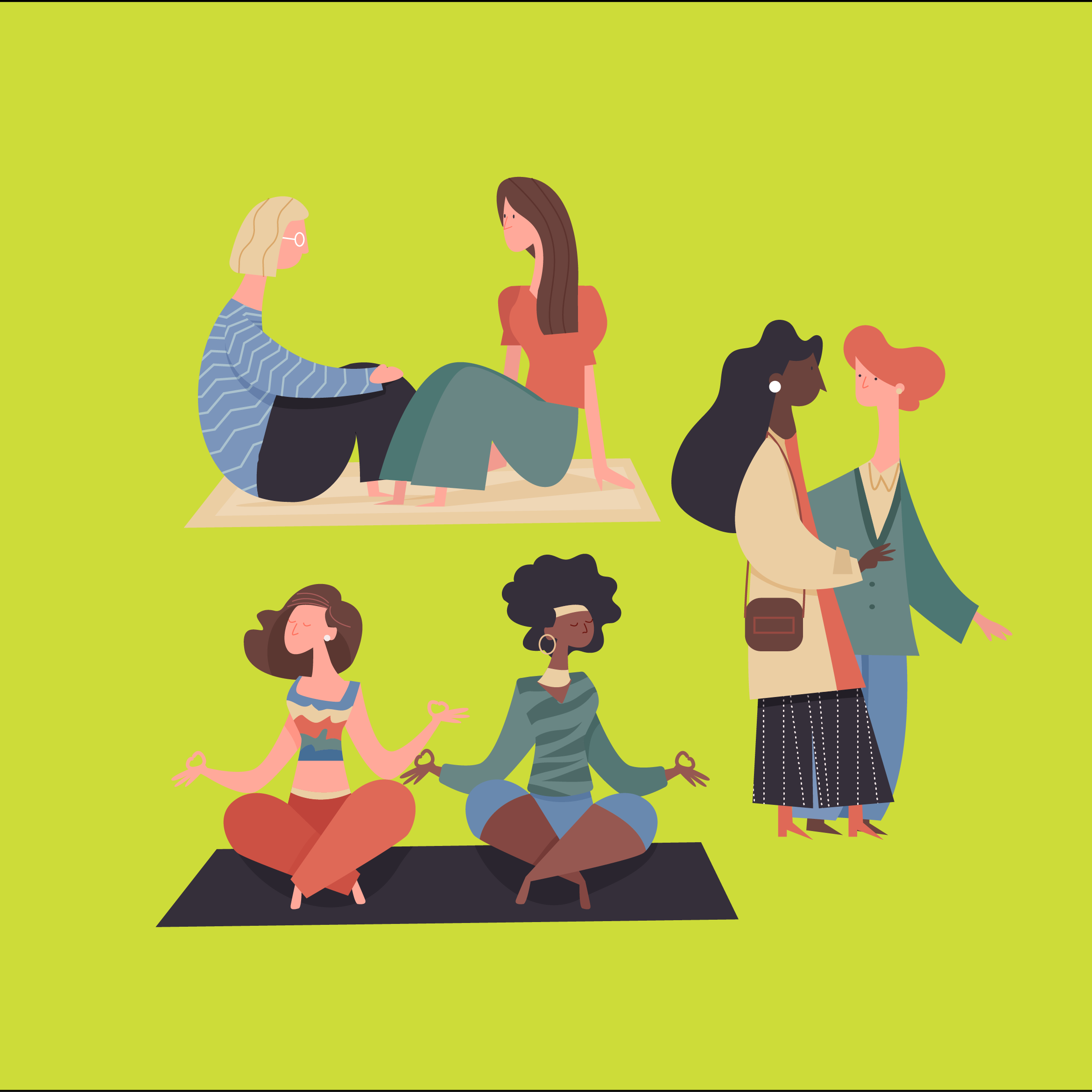 Next articleOnline Relationships: To All the Internet Friends I Have Loved Before 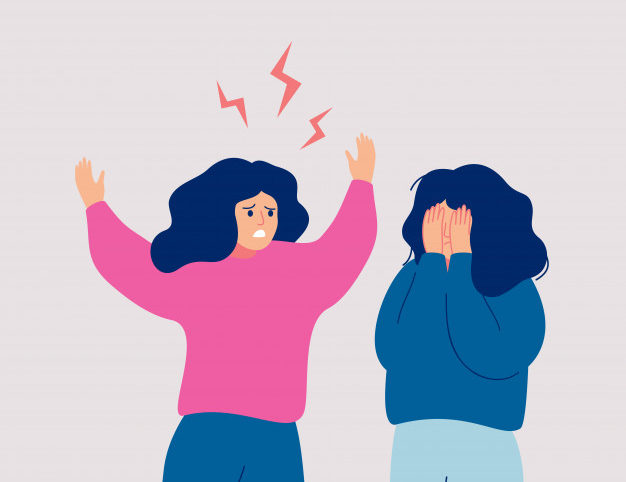