You’ve probably heard this a million times- ‘you got one life, live it up!’ But it’s not about the success or failure in achieving that “live it up” phase. You feel you’ve cracked the tangled riddle of your life, might feel the strings flow free, that breathe of pure calm and relief oxygenating you’re shielded bubble you live in. The one you’ve created for yourself, the one that seems to be your happy place, so serene that all you can sense is your stable self. How long shall this phase last? Would you even remind yourself about the end of this phase at the moment? If you do, all it sounds is like a nightmare.

Now that the day is spent, the night arrives. It might bring in its mellow moon or fade you in complete darkness. The darkness you never foresaw. It might pitch you to an utter contrast. The contrast of your shielded bubble which was keeping you safe and in the floats of tranquility. The darkness stings up saying that you’ve lost your bubble. It reminds you that you’ve been left fragile without your shield, now that you just stand there as if without a shelter and thrown to the harshest climate. The storms drench you, sending chills of frightened coldness through your spine. What would you even do with no other option but trying to rebuild your shield, resisting the concurrence? The storm in deed comes with its unstoppable winds, weathering off your very soul, but hold on it just might be a momentary occurrence. No. you’ll never realize it would be momentary, as it goes on scaring you till the notion of vulnerability encompasses you to the fullest.

This instability taunting each of your veins, breaking your brain to seem you’ve planned it all wrong, all to dust. Once when you held your shoulders high, confident of your stances while now ruthlessly questioning yourself was it ever you? Was it your own self who sparkled as bright as you wished with life routing to its rightest lanes? The only words haunt your mind would be ‘why’, ‘how’, ‘no! This is not me!’…

Recalling the same phrase – one life, live it up. Is it even alive yet? Would you just stand there and hope a tons to be reborn from your rubbles which was once your greatest strength when adjoined to you? The rubbles are right under your eye, freezing you paralyzed unable to pick it up and even if you do, it would barely make you feel the same, once which was a whole. This remarks the binging of a battle, that in which there are no two enemies, the defeated one turns to be the victorious and nevertheless victory endeavoring the very same one in vain. Same?  What same? Or who same?

Yes, the ‘same’ here is a referral to the individual with whom he/she is in a battle with. Only that the battle is with his own self because he would be his own enemy who triggered him with all the defeat. How complex can this feeling be? Where in you are angry, pissed and outrageous with none else but yourself for that ‘yourself’ has put you to dust, the cause for it was you, the reasons for it was again you but wait, know the one taking effects of it? It is pouring on you again. You cannot hurt yourself because how rude can you dare to be for yourself post these bruises? While not loving yourself, not hating yourself doesn’t take you to an embankment of neutrality rather pushing you to the debts of fluctuation. Every move making you wonder if you would sink or survive. Think of ending this battle blunt. But the bruised mind would land up to no fair closure.

To add here- no humongous shackle can wrap you long with even the tiniest or the simplest possible way could turn out to be your ultimate solution. What if you had the option of speaking out all the trembles in your mind to someone who wouldn’t judge you for what you are or even for what you’ve become and what you might end up being? So listen up, there are other scattered minds out there wishing to share their story, go ahead heed to them, they’ll unfailingly heed to yours, not as a compulsion but out of refined humanity.

Blindmeet is sure an islet to rebuild your lost bubble, if not alone, you have a mate to shoulder you while you can be one in turn for them too. 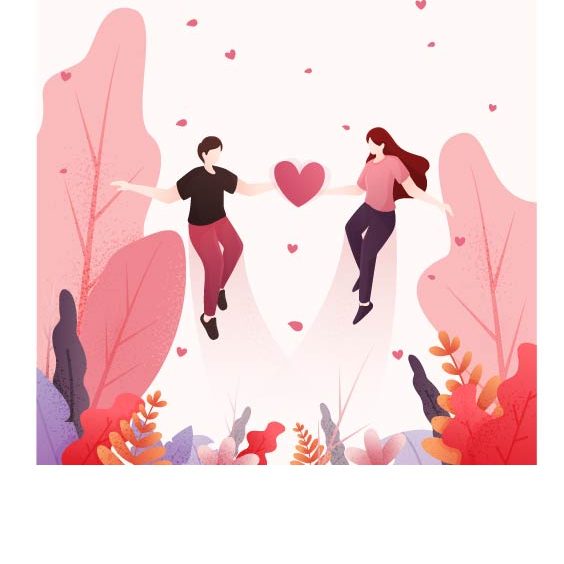 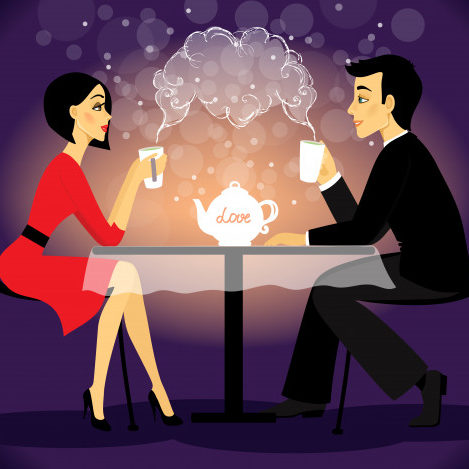 Next articleLove Yourself – Everything Else Will Fall Into Place 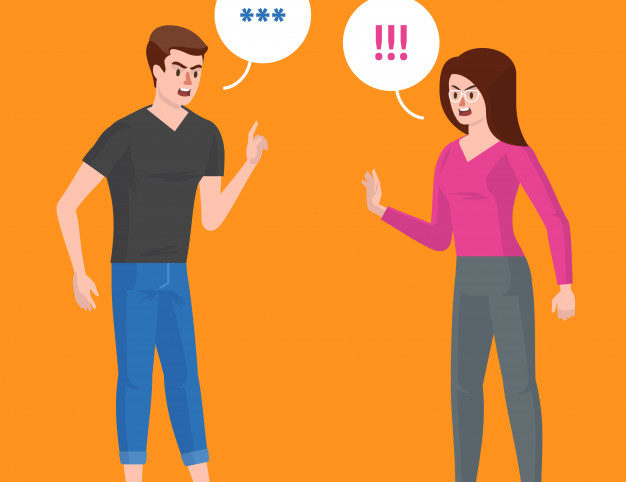